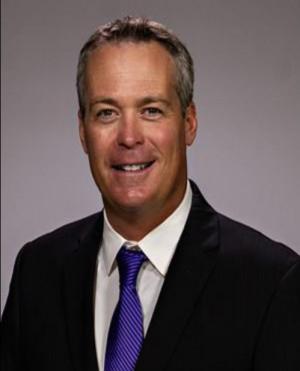 Excellence, sacrifice, winning—these words have come to define Jeff Willis’ baseball coaching and athletic director career at LSU Eunice.  In his own words, “I set high standards for student athletes on and off the field and expect them to do their best in their academics and citizenship as members of the campus and community”.  Willis goes on to say, “I expect our student athletes to have an attitude that they should win in everything they do”.

This attitude of winning was built on a solid foundation, which started with Jeff’s time in Dumas where he was recognized as a Mizuno Baseball All-American, All-State Wrestler, and All-District Football Player.  He later played collegiately for the ULAR Trojans who set a school record for wins in a season.

Even though Coach Willis has dozens of well-deserved accolades to his name, Jeff would be quick to point out that his most important contributions are those he made toward instilling a no-excuse mindset in young men.  And while he has made countless baseball players better, he has made even more young men into respectful, contributing members of society.